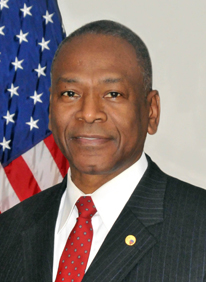 Chairman of the Board

Prior to 2003, General Schwartz was assigned as a civilian to the Department of Defense as a Defense Intelligence Senior Executive. He held numerous leadership positions in the intelligence community culminating as the Director of the National Security Incident Response Center at Fort George G. Meade, Maryland. He was responsible for providing real-time indications and warnings of all cyber incidents that affected the United States National Security Information Systems.