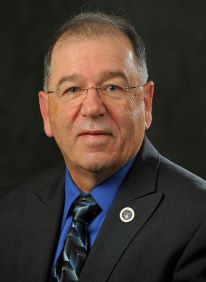 Major General Frank Vavala is a member of the Government Relations & Audit Committees.  He served as the Adjutant General, Delaware National Guard; President, Adjutants General Association of the United States and Chairman, National Guard Association of the United States.  During his tenure as Adjutant General he established an agreement with the District of Columbia to allow Delaware residents to participate in the Capital Guardian Youth ChalleNGe Academy.  In 2021 the Delaware State Chamber of Commerce awarded him the Marvel Cup which goes to a Delawarean who has made an outstanding contribution to the state, community, or society.